This report is to state that Malala Yousufzia, on July 2013, delivered a speech to the United Nations general assembly in New York discussing her experience with the Taliban and further expanding upon her future life in accordance with the previously stated experience. Within her speech she stated her obvious views, as well as her momentary occupation as a child rights activist which will be further elaborated upon in the coming paragraphs.

Following is the background of Malala Yousufzia:

Her objectives had been made clear in her speech as she had elaborated upon the following:

These objectives have been met with unwavering support from the international community who have helped her to achieve strides for her cause. Naturally, the abundance of schools and hospitals are concentrated in her home country of Pakistan. She has also made efforts to expand her journey for rights and education to the US and UK, as well as to neighboring states of Iran and Afghanistan which lie adjacent to Pakistan. Some projects that she has helped to develop\make\fund are:

Malala Yousufzia is also investing in future efforts held by mainly the united nations health organization including an international center specifically allocated to sufferers of war torn states and abuse.

The addressee is suggested to attentively read over the contents of this report for a greater and more through understanding of Malala Yousufzias 2013 speech. It is hoped that the addressee finds the above information relevant and useful and uses it to further the cause at hand. 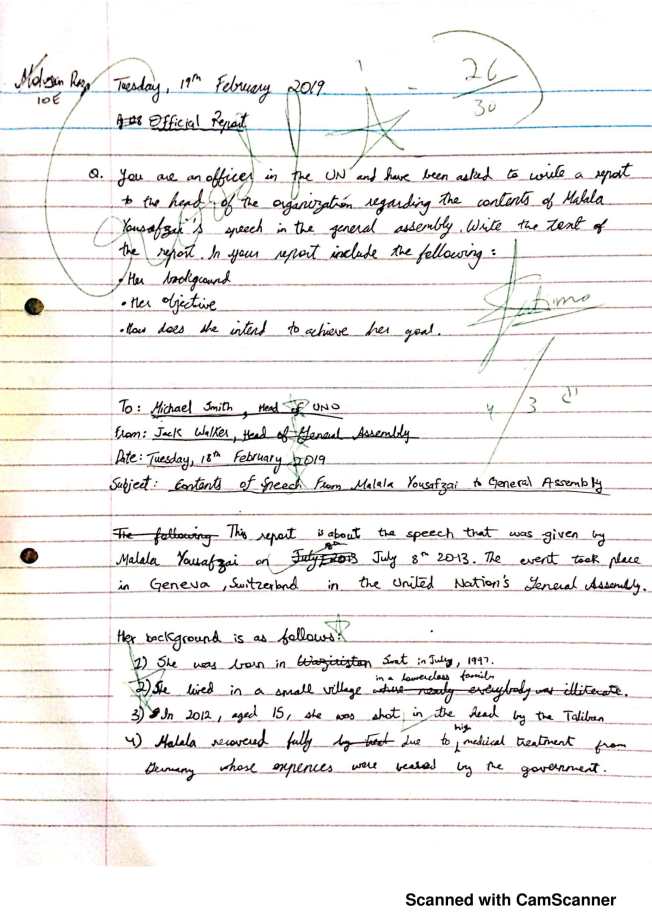 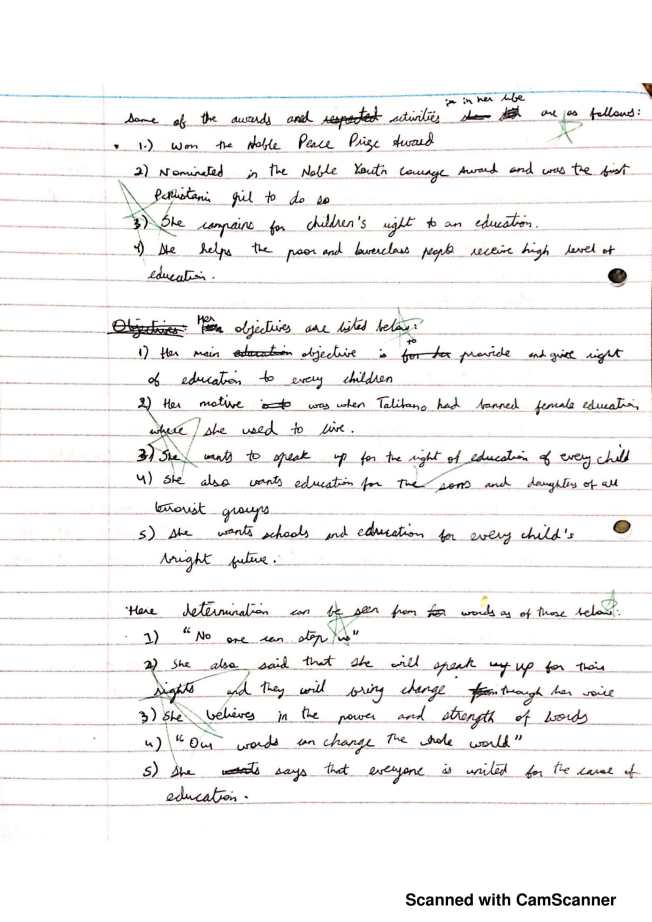